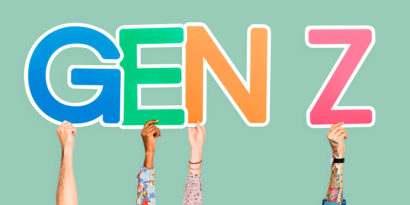 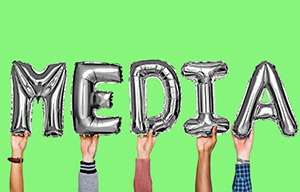 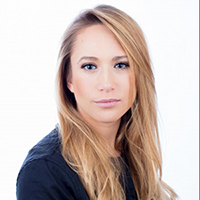 Do you fancy yourself a music aficionado? What about when it comes to hip hop and rap? Do you MC in front of the mirror to your favorite beats (its ok, we won’t tell). Have you been bouncing to the drum of the urban beat since the early days of Grandmaster Flash and the Furious Five? Know every word to every song on the Beastie Boys’ groundbreaking album License to Ill?

Now what if I asked about your ability to look beyond just the lyrics, and interpret and evaluate the deeper meaning and skillfulness of the MC spitting the raps you love? How do you think you would fare when compared to other hip hop enthusiasts? Well thanks to Rap Genius, there’s now an “app” for that.

The new site Rapgenius.com incorporates all of the above questions into an interactive platform that allows users to provide interpretations and evaluations of the lyrics contained in their favorite rap and hip hop songs. Any user is welcome to add information and explanations of the lyrics on an “unexplained song.” However once a song is “100% explained,” you must have a rap genius IQ of 500 or greater to add comments to that song.

If your IQ grows high enough and you become a truly masterful rap genius, you graduate to become a moderator of the site. It is truly an interesting amalgamation of urban/street with geek chic development work, and should find a home in any hip hop loving social media enthusiast’s bookmarks.

So check out RapGenius and while you do, take a gander at the leader board as well as our favorite rap genius contributor, LawyerHead.  This guy’s got crazy mad rap genius IQ.